Angela Celli has been dancing with Pizazz Dance Studio since she was two years old. She has always taken every class and style of dance she could for her age at the studio. At age eight she was asked to join the competition team and competed with Pizazz every year until she graduated high school in 2015. She has participated in Syncopate a tap dance intensive by the Adrenaline Dance Competition/Convention in New Jersey. Angela received First Place in her category at the Revolution Talent competition for her solo routine in 2015. Angela’s younger sisters Laney and Courtney have followed in her footsteps and are on the competition team at Pizazz as well. Angela has taught and helped out at the studio whenever she can for over a year now. She enjoys helping children progress into amazing dancers. Currently she attends Greenfield Community College as a Business Major and hopes to open a dance attire store in the future. 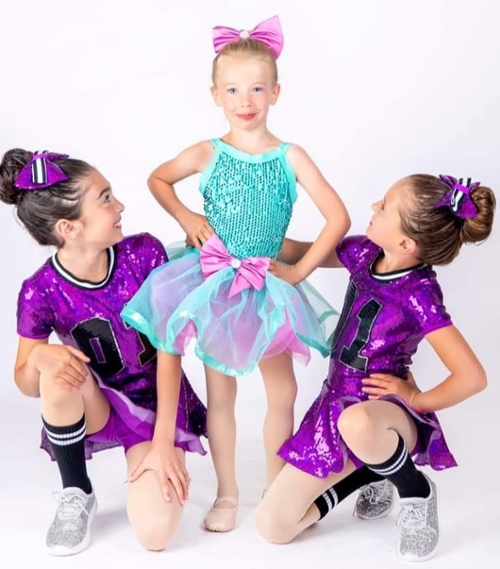 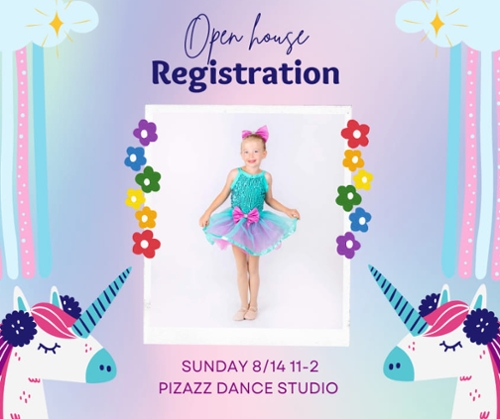 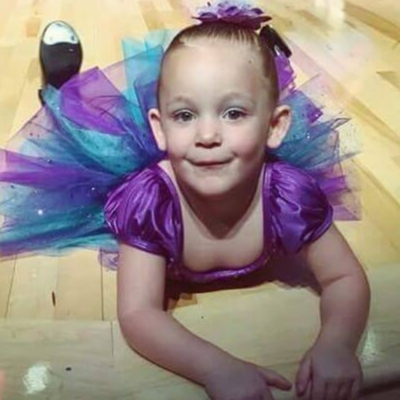